At the intersection of different landscapes, the identity of the site is distinguished by a unique combination of abstracts elements such as form, function, light, sound, movements, atmosphere, history, nature. Embracing this elements as a departure point for the development process, the project represents a research instrument for testing the potential of the site and finding an alternative solution of museum’s prototype. Therefore, the design process follows 3 main guidelines: (1) the museum as a modern interpretation of cultural and historical context of Helsinki, (2) the museum as the 6th scale of the city and (3) the museum as an exhibit itself.

Firstly, the cityscape of Helsinki combines a variety of architectural styles, thus the main idea is to revive this representative architectural value, forgotten with the passage of years. the vernacular architecture of finland is mostly represented by the use of wooden construction and the oldest known dwelling structure was a wood structure tend, so-called “kota”. In this regard, the design proposal represents a reinterpretation of this forgotten architectural construction, in terms of shape, signification and construction materials.

Secondly, the spirit of the site is revealed throughout the combination of several urban scales: : (Scale 01) the Historical City Center, (Scale 02) the tahtitorninVuori Park (Scale 03) the Waterfront, (Scale 04) the Sky and (Scale 5) the Harbor: At the intersection of these scales, representative for the site, emerges a singular object, not only being symbolic but also manifesting a strong identity. The museum design proposes a sixth scale of the city aiming to conserve the value of the five existing scales and to bring an innovative solution to museum’s prototype. rather than following the standard pattern of horizontal development, the project proposal brings an innovative approach: a vertical spatial development and an organization of the museum which offers to visitors a new spatial experience; starting on the top of the museum, where the first exhibition area is located, a large ramp placed in the center of the museum will lead the visitors down to the lower levels.

Thirty, the museum overflights throughout it’s sculptured shape, aspiring to become a representative landmark of the city and envisioned to be an exhibit itself. 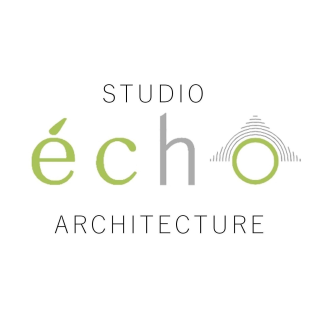